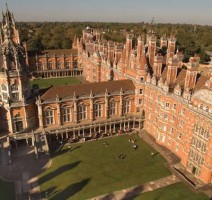 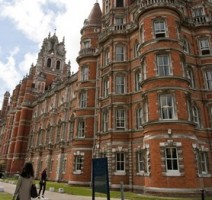 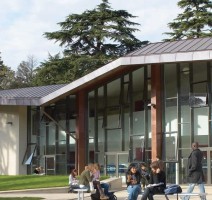 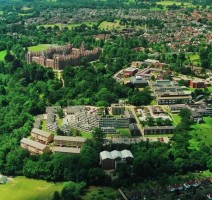 Royal Holloway campus is situated within the beautiful, peaceful area of rural Surrey, whilst still being only 40 minutes by train from the centre of London, one of the most exciting cities in the world. Studying and living on campus at Royal Holloway therefore means that you can get the best of both worlds.

Upon graduating from Royal Holloway you will be awarded a University of London (UoL) degree: a qualification that is recognised the world over, and which will lead to first rate career opportunities. The college is ranked in the top 20 universities for research in the UK.

For more details about Foundation Year structure, intake dates, fees, accommodation and Royal Holloway International Study Centre (for Royal Holloway, University Of London), please contact us. Free hardcopy prospectus is avaible, too. If you are in Singapore, you can obtain a copy at JACK StudyAbroad office.

If you are considering Royal Holloway International Study Centre (for Royal Holloway, University Of London), please contact JACK StudyAbroad – the institution’s official representative in Singapore. We are trained to provide counselling and reliable service and advice to international students on behalf of the institution. Services provided are Free of Charge for eligible students in Singapore.