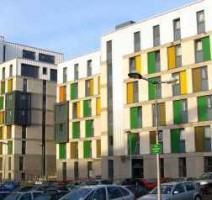 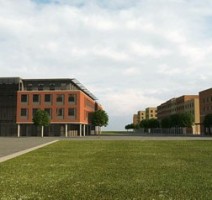 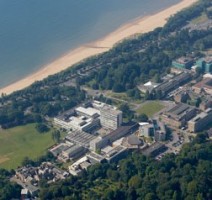 Swansea University has an ongoing reputation as one of the UK’s leading universities, thanks to its high quality teaching that is driven by world-class research. Swansea had the largest increase in internationally excellent research in the whole of the UK, with over 90% of its academic staff classed as research active.

The campus is just metres from Swansea Bay and surrounded by acres of parkland.

When you choose to study at Swansea University, you not only become part of an ambitious, research-led institution but you also benefit from living in the one of the UK’s most naturally beautiful regions.  It’s no wonder many of our graduates choose to stay here long after their studies.  You’ll discover that Swansea and Gower encompass the best of all worlds, balancing exciting city living with a natural paradise just a stone’s throw from your front door.  Our campus sits in the midst of Singleton Park and Singleton Botanical Gardens, one of the four parks in Swansea to be awarded the 2009 “Green Flag” award and the University grounds themselves won the 2009 Swansea in Bloom Gold award.

For more details about Foundation Year structure, intake dates, fees, accommodation and Swansea University International College (for Swansea University), please contact us. Free hardcopy prospectus is avaible, too. If you are in Singapore, you can obtain a copy at JACK StudyAbroad office.

If you are considering Swansea University International College (for Swansea University), please contact JACK StudyAbroad – the institution’s official representative in Singapore. We are trained to provide counselling and reliable service and advice to international students on behalf of the institution. Services provided are Free of Charge for eligible students in Singapore.