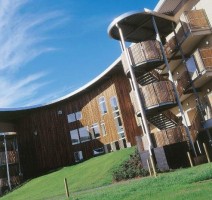 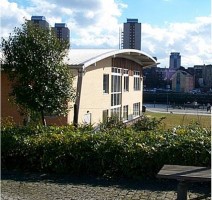 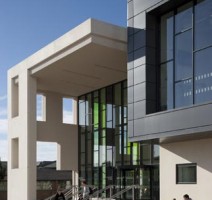 Why Choose University of Sunderland?

The University of Sunderland has been providing higher education in the city since 1901. The key to this longevity is its ability to adapt to change. The University places great emphasis on graduate employability and works with some of the world’s largest organisations, such as Microsoft, Yahoo!, Nissan, British Telecom (BT) and Glasosmithkline.

The University’s two campuses offer some of the finest facilities of any British university. The Sir Tom Cowie Campus at St Peter’s was voted one of the top 4 campuses by ‘Wow Factor’ and both campuses have received significant investment to produce facilties such as the new £8.5 million Sciences Complex and a new £12 million sports centre.

Pharmacy at University of Sunderland

Established in 1921, Sunderland Pharmacy School is a passport to a first class career in pharmacy. Sunderland’s pharmacy courses are extremely well respected in the industry, with 97% of graduates achieving quality jobs shortly after completing their pharmacy degree.

Law, Humanities and Social Sciences Pathway leads to these Bachelor's Degree Programs at University of Sunderland

Computing, Engineering and Sciences Pathway leads to these Bachelor's Degree Programs at University of Sunderland

For more details about Foundation Year structure, intake dates, fees, accommodation and Sunderland FoundationCampus (for University Of Sunderland), please contact us. Free hardcopy prospectus is avaible, too. If you are in Singapore, you can obtain a copy at JACK StudyAbroad office.

If you are considering Sunderland FoundationCampus (for University Of Sunderland), please contact JACK StudyAbroad – the institution’s official representative in Singapore. We are trained to provide counselling and reliable service and advice to international students on behalf of the institution. Services provided are Free of Charge for eligible students in Singapore.